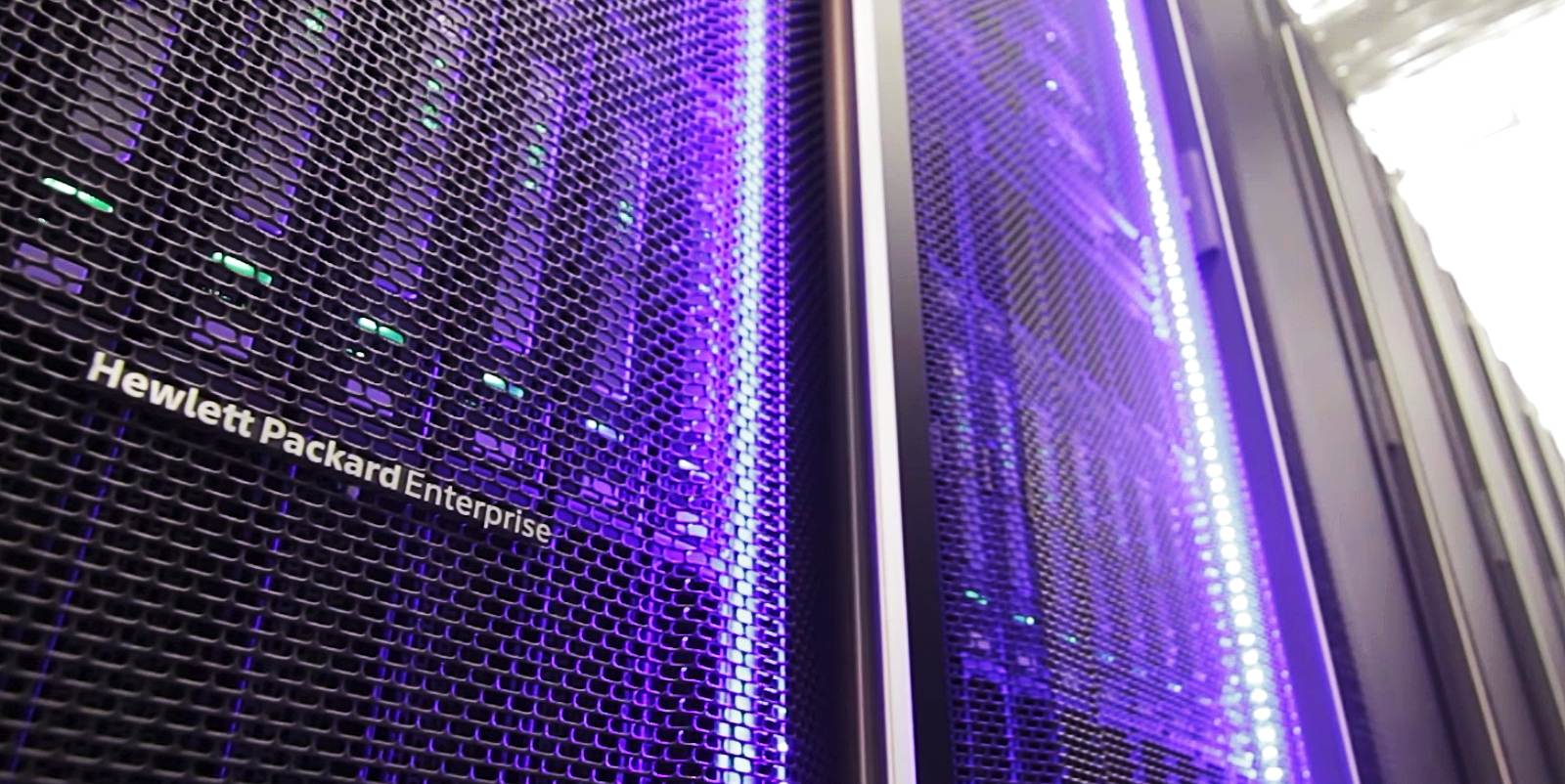 Hewlett Packard Enterprise (HPE) has disclosed a zero-day bug in the latest versions of its proprietary HPE Systems Insight Manager (SIM) software for Windows and Linux.

While security updates are not yet available for this remote code execution (RCE) vulnerability, HPE has provided Windows mitigation info and is working on addressing the zero-day.

Zero-days are publicly disclosed vulnerabilities not yet patched by the vendor which, in some cases, are also actively exploited in the wild or have publicly available proof-of-concept exploits.

HPE SIM is a management and remote support automation solution for multiple HPE servers, storage, and networking products including but not limited to HPE ProLiant Gen10 and HPE ProLiant Gen9 Servers.

CVE-2020-7200 was rated by HPE as a critical severity (9.8/10) security flaw that allows attackers with no privileges to exploit it as part of low complexity attacks that don't require user interaction.

The vulnerability results from the lack of proper validation of user-supplied data that can result in the deserialization of untrusted data making it possible for an attacker to leverage it to execute code on servers running vulnerable software.

HPE did not disclose in the security advisory if the zero-day bug is also being exploited in the wild.

While HPE SIM comes with support for both Linux and Windows operating systems, HPE only issued mitigation info to block attacks against Windows systems.

An HPE spokesperson was not immediately available for comment when contacted by BleepingComputer earlier today for more info on the affected platforms and about ongoing exploitation.

"A complete fix that prevents the remote code execution vulnerability will be made available in a future release," the security advisory reads.

System admins who use the HPE SIM management software have to use the following procedure to block CVE-2020-7200 attacks:

According to HPE, once the mitigation measures will be taken, HPE SIM users will no longer be able to use the federated search feature.