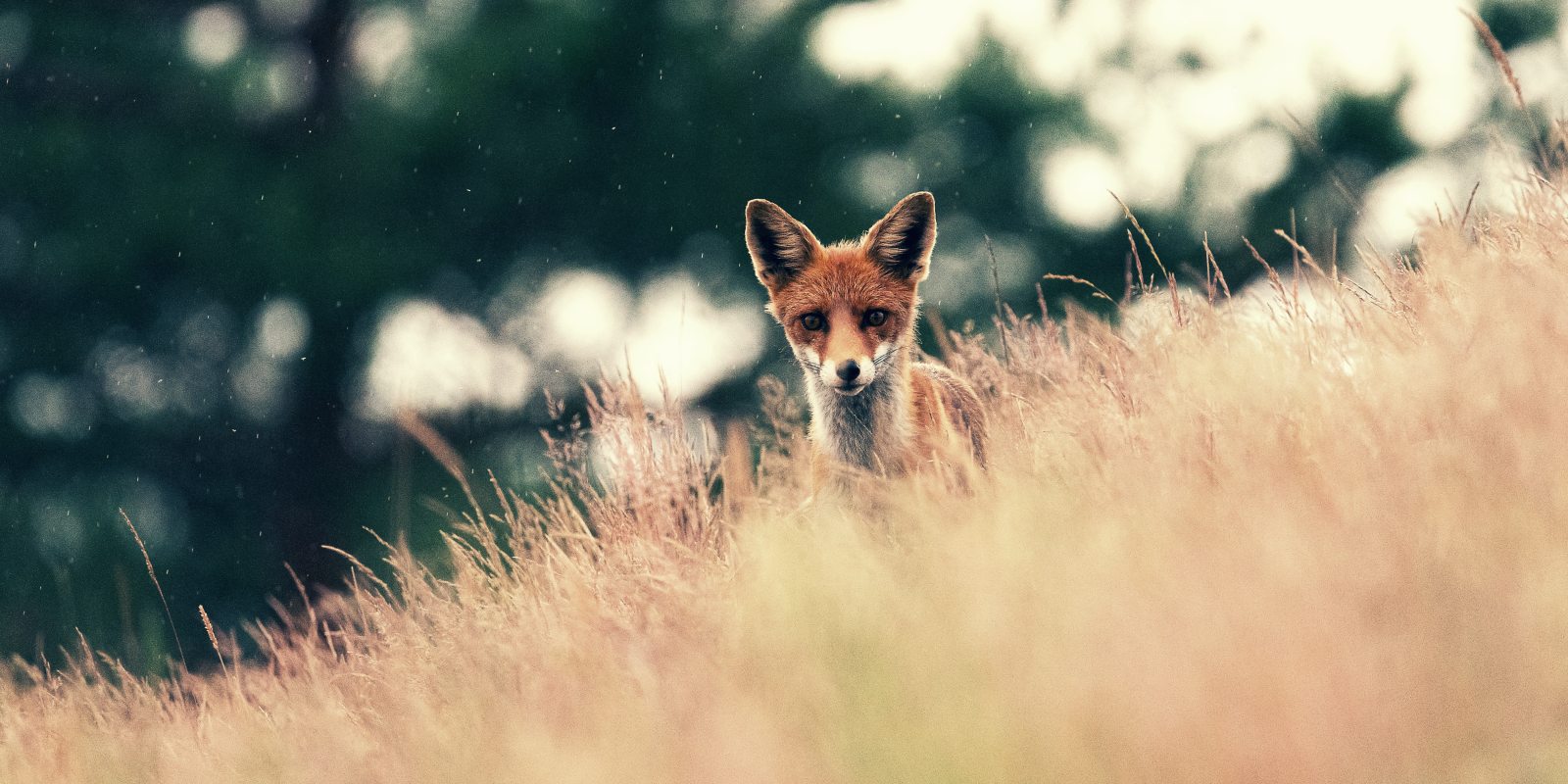 Iranian-backed hacking group Fox Kitten has been linked to the Pay2Key ransomware operation that has recently started targeting organizations from Israel and Brazil.

"We estimate with medium to high confidence that Pay2Key is a new operation conducted by Fox Kitten, an Iranian APT group that began a new wave of attacks in November-December 2020 that entailed dozens of Israeli companies," threat intelligence firm ClearSky says.

According to the report published today, "this campaign is part of the ongoing cyber confrontation between Israel and Iran, with the most recent wave of attacks causing significant damage to some of the affected companies."

The Iranian-backed Fox Kitten hacking group (also tracked as Parisite by ICS cybersecurity company Dragos) has been active since at least 2017 and is known for orchestrating and being involved in cyber-espionage and data theft campaigns.

Fox Kitten also provides access to the networks of compromised entities to another Iranian hacking group tracked as APT33 (aka Elfin, Magnallium).

Pay2Key is a relatively new ransomware operation that has targeted Israeli and Brazilian organizations over the past month.

Starting with October 2020, Fox Kitten has been using Pay2Key ransomware attacks as cover for stealing sensitive information from industry, insurance, and logistics companies.

The Pay2Key operators' "ability to make a rapid move of spreading the ransomware within an hour to the entire network," as discovered by Check Point, also provides hints at the group most likely being a state-sponsored operation with APT-grade skills and resources.

They also set up a pivot device to be used as an outgoing communication proxy between the infected devices and the C2 servers which helps them evade or reduce the risk of detection before encrypting all reachable network systems.

Indicators of compromise spotted during the Pay2Key ransomware attacks also link them to previous Iranian destructive attacks according to Israeli cybersecurity firms Profero and Security Joes.

Our joint @ProferoSec & @SecurityJoes IR teams have been able to correlate infrastructure of previous pay2key ransomware attacks to the current shipment and cargo infiltration. This is another major escalation in the current cyber-conflict between Israel and Iran. pic.twitter.com/idIWAm8JTb

Another hint at the information theft focus of Pay2Key operations is that the group hasn't even deployed ransomware payloads on the networks of recent victims but, instead, only used the stolen data for extortion purposes.

While the attack that compromised Shirbit's systems is quite similar to Pay2Key's attacks, it is not yet known if they are linked in any way.

"We assess that the course of action was to create panic, information warfare and not getting the ransom itself."

The spark behind the Pay2Key attacks

Israeli cybersecurity researchers believe that these attacks have escalated due to the recent assassination of an Iranian nuclear scientist.

This week @_CPResearch_ released an analysis of ransomware targeting Israeli SME dubbed "Pay2Key". Using intelligence sources and our latest CryptoCurrency monitoring capabilities, we have been able to track the exit strategy of the threat actors leading to Iranian exchange. pic.twitter.com/64WzsonAjQ

"We estimate with a medium level of confidence that this campaign (Pay2Key) is part of Iran information warfare aimed to create panic to Israel and in other countries world-wide," ClearSky added.

"The ransomware group pay2key publicly threatened Israel, this might indicate that this operation is only a propaganda campaign to cause fear with diversion from the real adversary."

More information on the overlaps between the tools and techniques used by Fox Kitten and the Pay2Key group can be found in ClearSky's Pay2Kitten report [PDF].