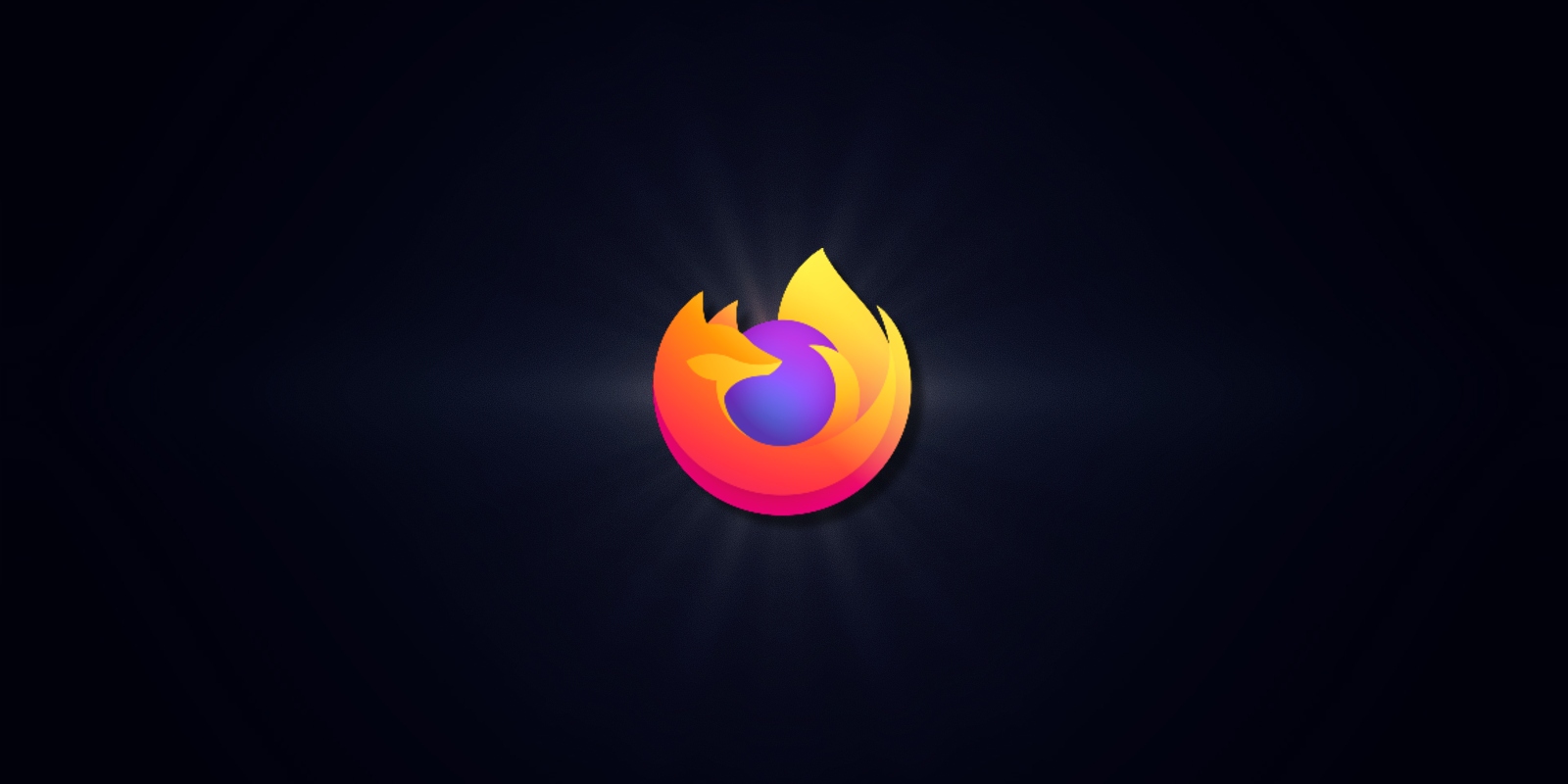 Windows, Mac, and Linux desktop users can upgrade to Firefox 84 by going to Options -> Help -> About Firefox. The browser will automatically check for the new update and install it when available.

With the release of Firefox 84, all other Firefox development branches have also moved up a version bringing Firefox Beta to version 85 and the Nightly builds to version 86. 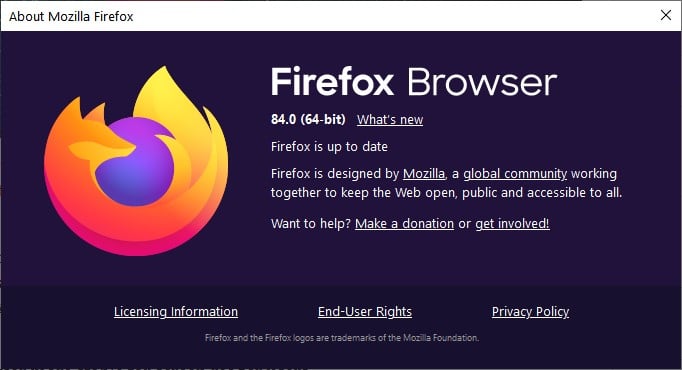 Below you can find the major changes and improvements in Firefox 84 — if you want to read the full release notes, you can do so here.

"Native support for macOS devices built with Apple Silicon CPUs brings dramatic performance improvements over the non-native build that was shipped in Firefox 83: Firefox launches over 2.5 times faster and web apps are now twice as responsive (per the SpeedoMeter 2.0 test)," Mozilla says.

macOS users can follow these steps to upgrade to Firefox 84.0 on a new Mac with an Apple Silicon processor.

"WebRender rolls out to MacOS Big Sur and Windows devices with Intel Gen 5 and 6 GPUs," Mozilla added. "Additionally, we'll ship an accelerated rendering pipeline for Linux/GNOME/X11 users for the first time, ever!"

However, macOS users with Apple Silicon Macs may encounter playback errors when streaming encrypted content on video streaming platforms such as Netflix, Hulu, Disney+, and Amazon's Prime Video if the Rosetta system software is not installed.

Mozilla has shared info on how to fix this known issue by installing Rosetta on their Apple Silicon Macs (i.e., MacBook Pro, MacBook Air, or Mac mini with Apple M1 chips) as a quick workaround.

macOS users running Cylance anti-malware on their systems might also get their Firefox installation corrupted after the antivirus software erroneously flags it as malware.

With the release of Firefox 84, Mozilla has also addressed multiple security vulnerabilities with severity ratings ranging from low to critical.

The most severe one, CVE-2020-16042, is caused by a bug that would have allowed operations on a BigInt to potentially exposed uninitialized memory.

"Some of these bugs showed evidence of memory corruption and we presume that with enough effort some of these could have been exploited to run arbitrary code," Mozilla explained.

If the links above haven't yet been updated to download Firefox 84, you can manually download it from Mozilla's FTP release directory.